Katy and I (Katy is girlfriend, not camel depicted) snuck out on an end of season field trip to Egypt and Jordan. We visited Cairo and the Great Pyramids of Giza, temples in Luxor and Aswan, as well as floated up the Nile on a sailboat for 5 days. Then, In Jordan, we visited Amman, Aqaba on the Red Sea, The Dead Sea, and we camped with Bedouin and rode camels in the Wadi Rum, which is the desert where The Martian, Star Wars, and Dune were filmed! It was all pretty bad ass. It’s nice to get out of town. A man offered me 1000 camels for my girlfriend. I didn’t really know the going rate, so declined. Who would feed them anyway? 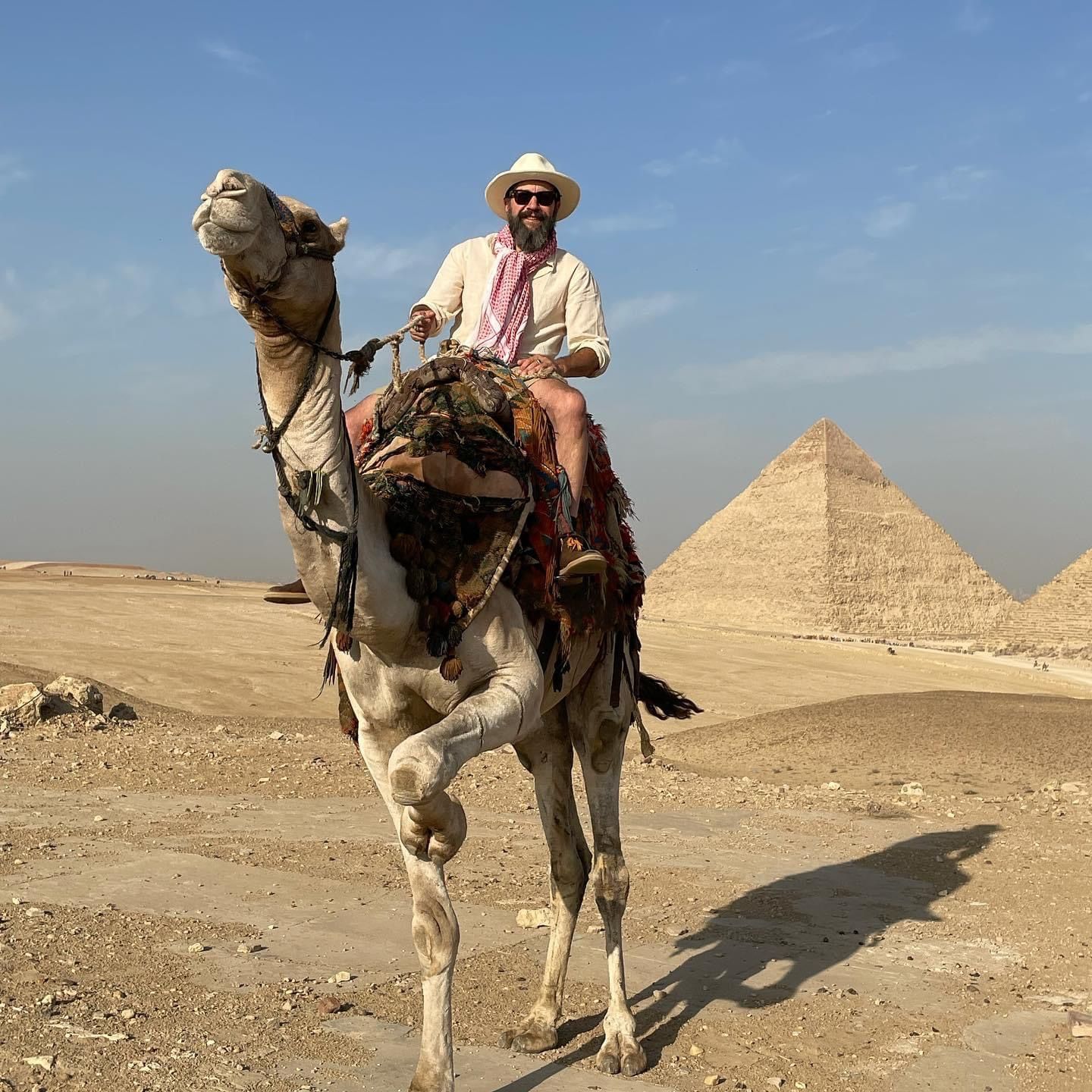